With rape statistics so high these days, there’s a definite need to be cautious as to whom you’re dating or even just hanging out with. There seems to be even more date rape situations than ever before, or it could be that they just started to be reported more than in years past. Now, while anyone with any common sense of decency will never agree that it’s “right” to rape women, there’s something else that needs to be taken into consideration.

There are some women that are just born teases. That doesn’t mean that they deserve to be raped, but these women do seem to be the ones that the phrase “asking for it” will follow after them. It’s very important to dress and act so that you can get across the impression you want to convey. Many women that tend to tease men give the impression that they’re going to be giving away a lot more than just their scintillating company for the night.

Those are the women that usually find themselves in some trouble that they can’t handle at some point in time. That’s why women need to understand that the way they dress and act around men can, many times, make themselves appear more like hookers than women seeking a nice guy for dating and more. Now, women certainly have the right to dress any way that they want. However, they need to be prepared to be treated according to the vibes they give off.

For instance, if you’re dressed in something that hits you just below your backside accompanied by a top that’s so low that the only things NOT showing are your nipples, you can expect to be stared at. On top of that, if you hang all over men and continue crossing your legs to show them that you’re not wearing any underpants, you can expect them to figure that you charge money. Yet, these are the very women that get insulted when the guys they’ve been laying all over all evening suddenly suggest they go somewhere a bit more private like their place, the back seat of their car or even the stall in the mens room of the club.

If you’ve been basically throwing yourself all over a guy in that way all night, it’s safe to say that he’s convinced that you’re ready to have a simple one night stand with no strings attached. Now, you may or may not realize that you’ve been coming onto this guy but he certainly does. So if one night stands aren’t what you’re looking for, you need to revamp your strategy for winning a man. You can still dress a bit sexy, but you don’t need to make yourself seem like a loose woman or you’ll get the wrong kind of attention from the men you’re attracted to.

Remember that men don’t LIKE women that are teases. They resent being all revved up and having no place to go. Keep in mind that not only is it not nice to tease, but too many times that kind of behavior can land you in more trouble than you ever thought possible. 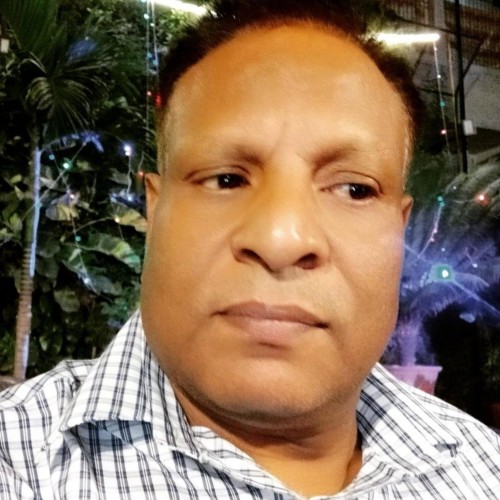 Easing Your Family Into Your Biracial Relationship

Newspaper is your news, entertainment, music fashion website. We provide you with the latest breaking news and videos straight from the entertainment industry. Fashion fades, only style remains the same. Fashion never stops. There are always projects, opportunities. Clothes mean nothing until someone lives in them.